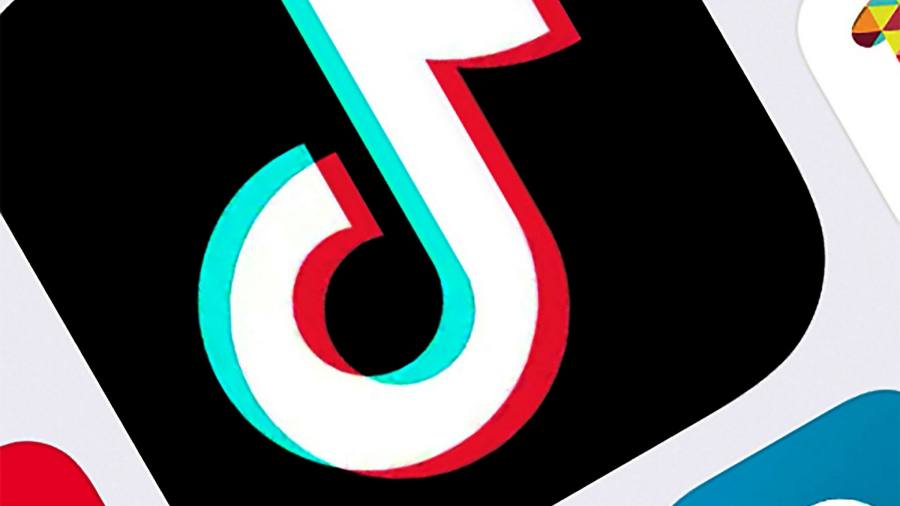 ByteDance is selling some of the artificial intelligence technology that powers its TikTok viral video app to websites and apps outside of China, as it expands its revenue streams ahead of a long-awaited initial public offering.

A new division called BytePlus was quietly launched in June and already lists customers all over the world, including the United States.

According to its website, early customers include Goat, the US-based fashion app; WeGo, a travel booking site in Singapore; and Chilibeli, an Indonesian online shopping start-up. TikTok is also listed among its clients.

BytePlus gives businesses the ability to tap into some of TikTok’s secret ingredients: the algorithm that allows users to scroll through recommending videos they think they’ll like. They can use this technology to personalize their applications and services for their customers.

Its computer vision technology can detect and track 18 points around the body from head to toe as users dance or gesture in front of the camera, which BytePlus says could be used for beauty or fashion applications. .

The new unit has recruited staff in Singapore, its main hub, as well as in London and Hong Kong, at enterprise technology companies such as Microsoft and IBM, according to employee LinkedIn profiles.

Tianyi He, a six-year ByteDance veteran who graduated in IT from Tianjin University in 2014, has been listed on LinkedIn as the head of BytePlus in Singapore since June. A 15-second promotional video titled “Hello, World! »Was posted to LinkedIn last month.

BytePlus’ toolset appears to compete with AI services from Amazon Web Services, Google, IBM, and Microsoft, as well as other Chinese groups such as Alibaba, Baidu, and Tencent.

BytePlus’ international debut follows the launch of a similar business-to-business service in China. Volcano Engine, or Volcengine, counts JD.com, Vivo and Geely among its customers.

ByteDance’s first enterprise product, an enterprise collaboration app called Lark, launched in 2019, as an alternative to Slack or Microsoft’s teams. Its deeper push into enterprise tech comes as the rapid growth of TikTok and its Chinese incarnation, Douyin, threatens to peak as online audiences saturate. ByteDance is testing a range of new products to branch out from TikTok, both in China and abroad, including mobile games and video editing apps.

Online records suggest that ByteDance has sought to register trademarks associated with both BytePlus and Volcano Engine in the United States, although it is not clear whether the company has already opened an office there.

BytePlus’s privacy policy suggests that the company is incorporated separately from TikTok in the UK and Europe. In the UK it appoints its designated GDPR representative as Cosmo Technology Private Limited, while in Europe the responsible organization is Mikros Information Technology Ireland Limited, based in Dublin.

Cosmo and Mikros were registered as new companies in February and March of this year respectively. The UK and Irish company records do not explicitly refer to BytePlus or its shared parentage with TikTok, although ByteDance founder Zhang Yiming is listed as a “person with significant control” at Cosmo.

ByteDance declined to comment on its plans for BytePlus. 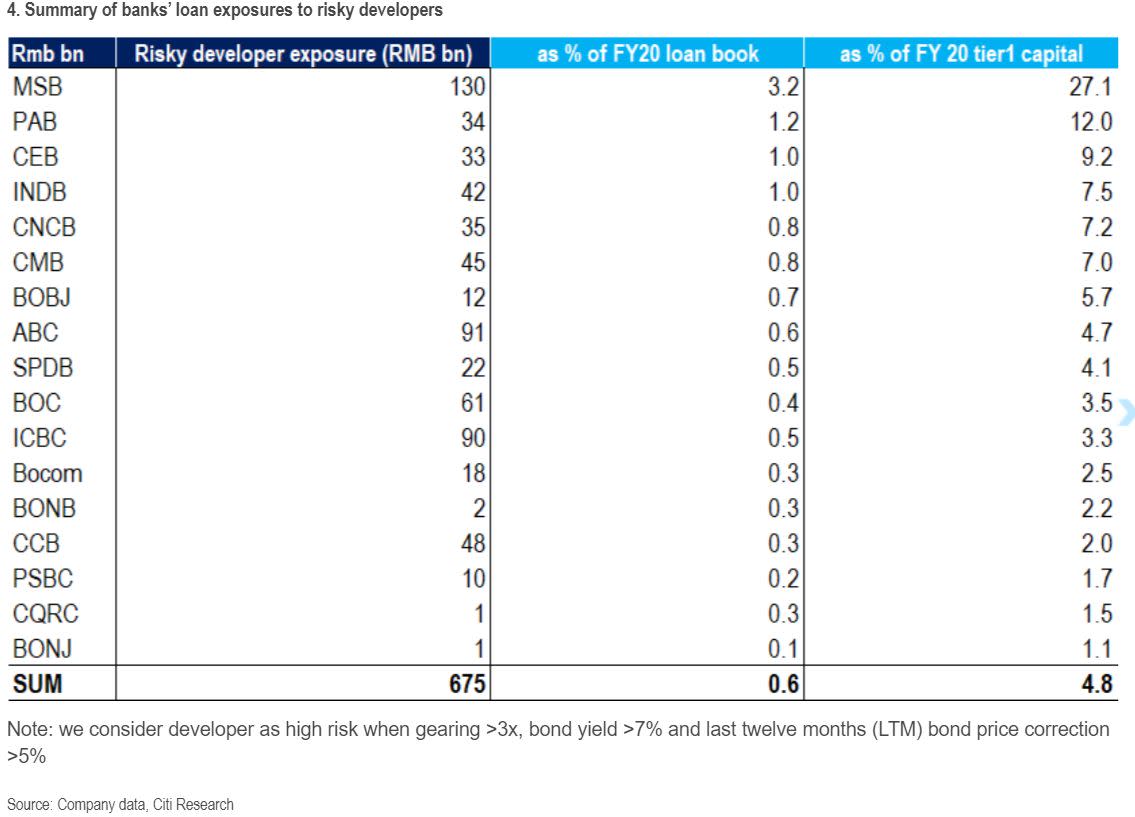