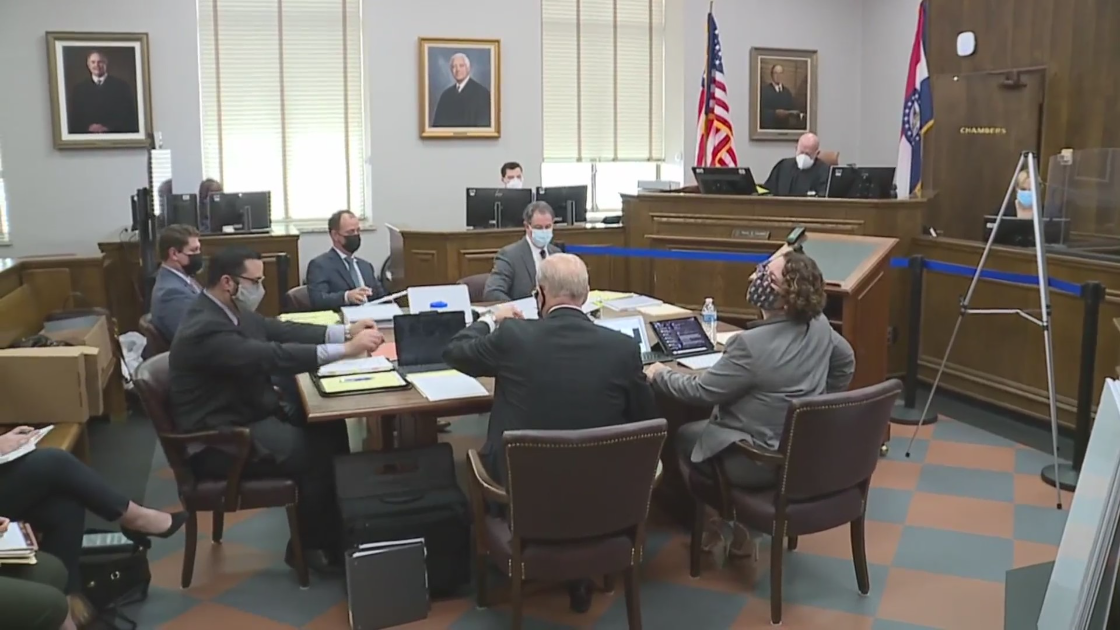 Lawyers for the police commission say there would be drastic cuts if the commissioners failed to reach a funding deal with the city.

A police budget official said on Wednesday the department would be cash-strapped at the end of the year, or at best in January, if the city’s plan to put $ 42 million in a separate account of the community services was implemented.

Reportedly, without that $ 42 million in the police budget, the Metro and Central patrol divisions would have to shut down completely.

And the Eastern Patrol Division would face an estimated 40 percent reduction in its strength.

In total, budget manager Christine Rieder said police are expected to lay off around 1,000 employees.

Mayor Quinton Lucas was in the courtroom listening, and later called the testimony absurd.

“We have now heard, I think, three different numbers on how many officers would be laid off,” Lucas said. “It was 400 a few weeks ago. Then it was 500. For the first time today, I heard it was a thousand. I think what we’re seeing are testimonials that just hang on to straws consistently. “

The city’s chief financial officer, Tammy Queen, said the city is only required to fund the police up to 20% of its general revenue.

She cited examples of agreements between the police department and the city to provide additional services in return for budget funding.

It is also not uncommon for the city to withdraw money from the police department once a budget has been approved and allocated.

Last year, the city slashed the police budget by more than $ 5 million due to a drop in tax revenue caused by the pandemic.

The argument in the case continues at this time.