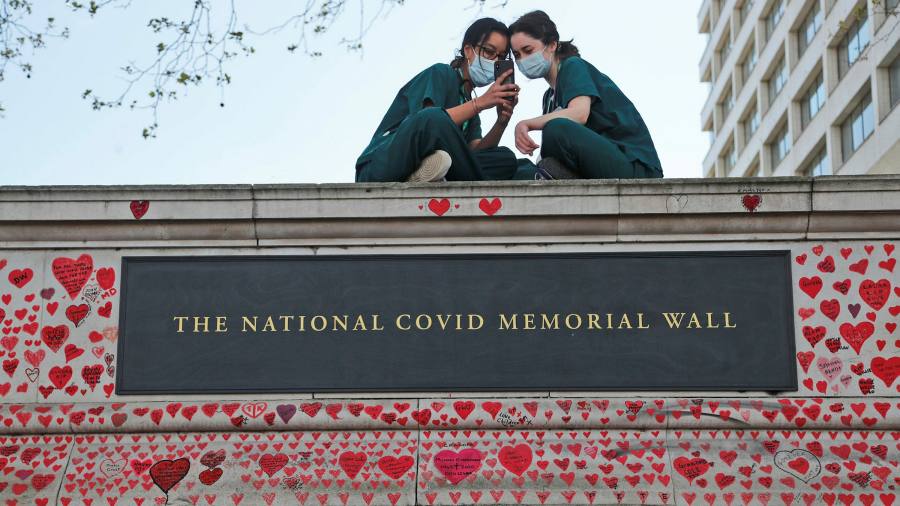 Health officials in Mississippi, the least vaccinated state in the United States, revealed that more than 75% of coronavirus infections in a 10-day period in June were cases of the Delta variant.

Thomas Dobbs, the state health officer, said in a Twitter post that 78% of Covid-19 cases from June 16 to 25 were the most transmissible Delta variant, which was first identified in India.

The state “was now seeing the predicted increase in cases, hospitalizations and Covid-like illnesses,” Dobbs said in the tweet, urging residents to “be careful” if they are not immunized or vaccinated.

Following Dobbs’ tweet, the Mississippi Department of Health revealed that 379 new cases had been reported in the past day. This is down from the 649 cases reported on Tuesday, which covered the long weekend, and compared to the 242 daily cases reported on Friday.

11 more deaths have been reported, bringing the state’s toll since the start of the pandemic to 7,436. Dobbs said in a follow-up tweet that the age range for the deaths was those aged 40 to 90. and that 10 of the 11 deaths were not vaccinated.

The vaccination rollout in Mississippi is the least advanced among US states. At least one dose of a Covid-19 vaccine has been given to 46.3% of the state’s adult population, up from a national average of 67.1%, according to data from the Centers for Disease Control and Prevention at 6 July.

Mississippi, at 29.9 percent, is the only US state with less than 30 percent of its population fully vaccinated. That’s less than half of Vermont’s 66.1%, the top country, and compares to the national average of 47.5%.

During a press briefing on June 30, Dobbs said “it’s a good idea for people to wear masks indoors if they are in public spaces,” but that he didn’t expect not for Mississippi to re-launch its statewide mask mandate.

Last week’s recommendation placed Mississippi on a growing list of places, including Los Angeles, Illinois, Kansas and Canada, where public officials and leaders have urged residents to continue wearing masks, even if they are fully vaccinated, due to the potential risks posed by the Delta variant.